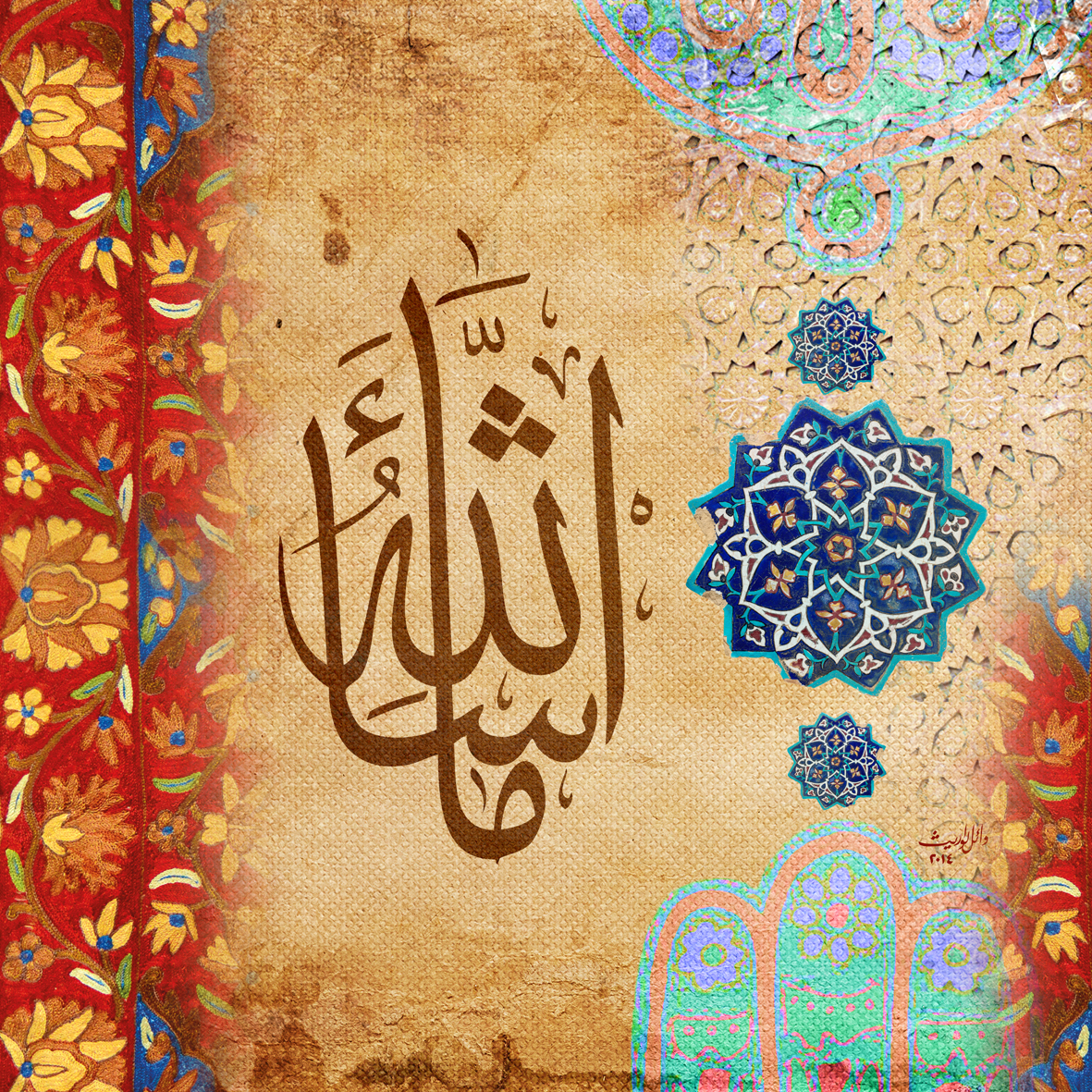 Andalusia – Stories That Connect Us

A Berber army under Arab leadership crossed the Straits of Gibraltar from Morocco for yet more raids on the last of the Visigothic kingdoms in Spain. The invaders took the capital city, Toledo…

And so began a 700-year presence of Islam in Europe – and some of my favorite stories!

The Caliphate of Cordoba grew and flourished, and throughout the 10th century al-Andalus (Andalusia) was the richest, the best-governed, the most powerful, and the most renowned state in the western world – called “the ornament of the world” by 10th-century Saxon writer Hroswitha.

“This was the chapter of Europe’s culture when Jews, Christians, and Muslims lived side by side…

…and nourished a complex culture of tolerance… It was there that the profoundly Arabized Jews rediscovered and reinvented Hebrew; there that Christians embraced nearly every aspect of Arabic style – from the intellectual style of philosophy to the architectural styles of mosques…” (Maria Rosa Menocal, in The Ornament of the World)

A favorite course when I studied for my MDiv degree was “Jews, Christians and Muslims of Medieval Spain,” in which I learned so much about this fascinating part of European history that is often ignored! My exciting research project was to search in primary documents (in translation) including Disciplina clericalis, Gesta Romanorum, as well as collections of Arabic poetry and Jewish stories.

I collected stories from those three medieval traditions, and tell them for today – for we know that stories connect people, form community, build bridges, give hope!

“Andalusian Trilogy” – the name of this collection/program of stories:

You can read more about my Andalusian Trilogy storytelling program here. (And, truth be told, the CD as well as downloadable stories from it are available for sale – that’s not the point of this post, but it would be silly of me not to mention it!). The whole program of stories is both powerful and fun!

“The Gentile and the Three Wise Men”

That’s the name of the first story in the program, based on a remarkable book by 13th-Century Spanish writer Ramon Llull, that tells of three teachers – a Jew, a Christian, and a Muslim – amiably conversing together about their three faiths…basically “swapping stories!” At the end of the day, they agree to meet again and again to repeat the rich experience.

Here’s a clip of the very beginning of one of the stories, “Clever Bird’s Counsel” (it begins with some chirpy flute music…):

No matter what kind of group I’ve told this and the other stories (of love, treasure, compassion, and several tricksters!) to, there is positive response and connection experienced:

I finally had the deep pleasure of visiting Andalusia in 2010!

(I WILL write on this in future posts!! – with pictures!). A couple weeks later I was performing the “Andalusian Trilogy” program for an audience in the Basilica Santa Maria del Popolo  in Rome, and it was an entirely new, even more vibrant experience to tell those stories with the imagery of those recently-experienced sights, sounds and smells in mind!

“This was probably the first time Hebrew has been sung in this basilica in Rome!!”

– One of the appreciative comments shared with me after the performance, spoken with a big smile!  There in that Roman Catholic basilica, they loved hearing the Jewish and Muslim stories, music and poems as well.  It’s a rich experience, and so positive, to gather together to experience the similarities and differences between the various faith traditions, all within the common human – and fun! – experience of sharing music and stories.

It doesn’t get a whole lot better than that!

The Ornament of the World: How Muslims, Jews, and Christians Created a Culture of Tolerance in Medieval Spain by Maria Rosa Menocal

A note about the beautiful picture at the top of this post:

One of several gorgeous works of art created by Wael, the nephew of a storyteller friend and colleague in Jordan, Rabeea Al Nasser, founder of House of Tales and Music in Amman.  Used with generous permission.

Thanks for reading – Pam

20 Comments on "Andalusia – Stories That Connect Us"

Follow this "Story Crossings" blog - get notified by Email

Exploring examples and methods, and the whys, whens and hows of STORYTELLING’s power to cross boundaries, and create connections...